I was super excited to vworp vworp onto Good Day Sacramento this morning for a segment about Kitchen Overlord and the Doctor Who Cookbook Kickstarter! (Since they don’t use embeddable YouTube, click here to check it out.) 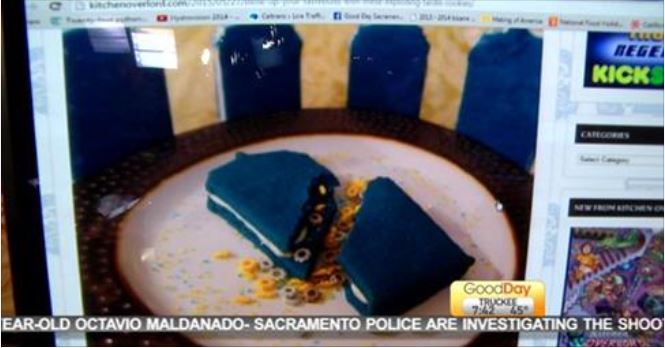 With only 50 hours left in the Kickstarter, I’m doing everything in my power to get the word out to any last minute backers. If we hit 300 total backers, everyone at the $35 and up level gets their ebook months early plus some adorable Whovian postcards by artist Tom Gordon, whose work will also appear in the book.

Dining With the Doctor: Regenerated has been all over the NerdSphere during the Kickstarter.

In addition to the TV appearance, I was interviewed for the Earth Station One and Gallifrey Pirate Radio podcasts.

You can also check out articles and interviews from: 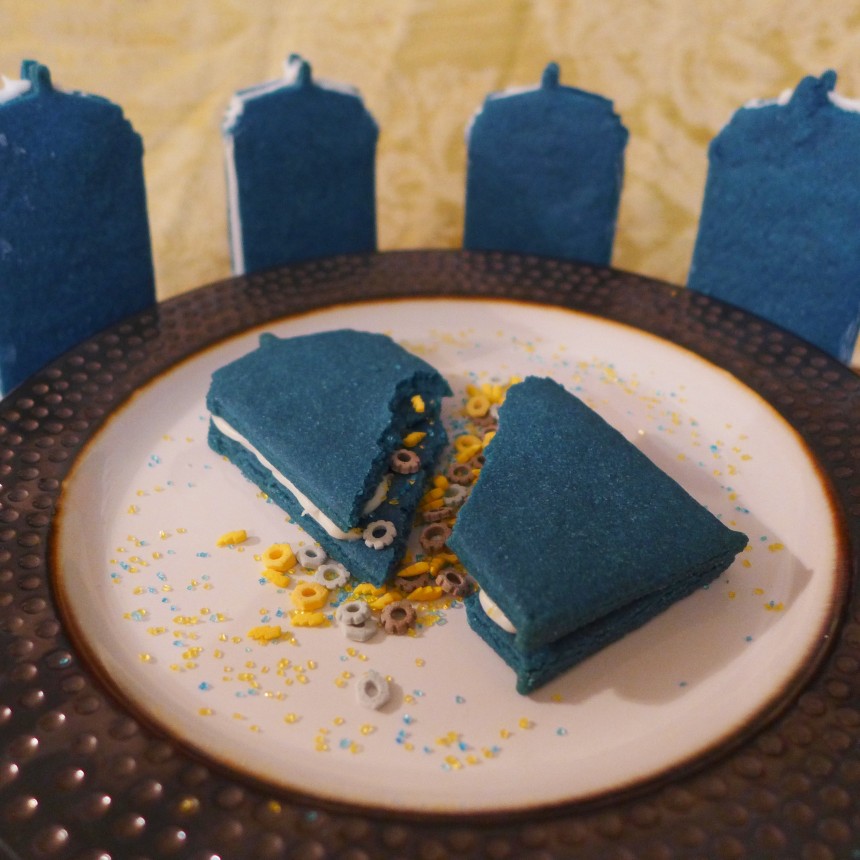 Other sites that spread the love include:

You still have 50 hours left to share the Kickstarter with your friends. Let’s get the total backers up to 300 by Tuesday! 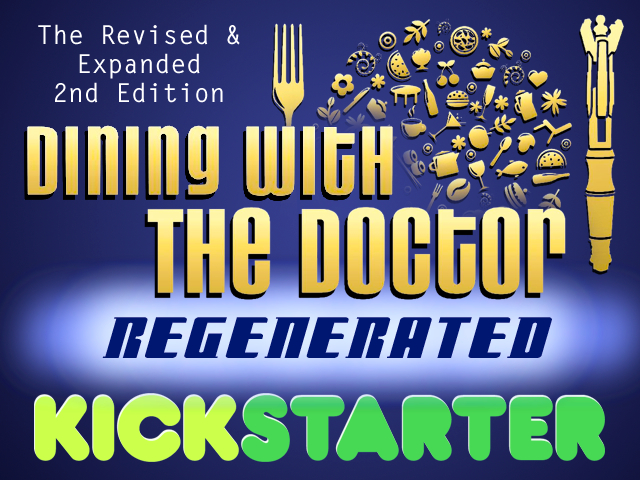 ...  cherry tastes best with the Ube. Allow your fellow minions to admire your edible homage to Magneto. When you’re ready to ...

...  watch parties! If you're afraid of the hot box in your kitchen yet your party host has banned you from bringing any more blue ...