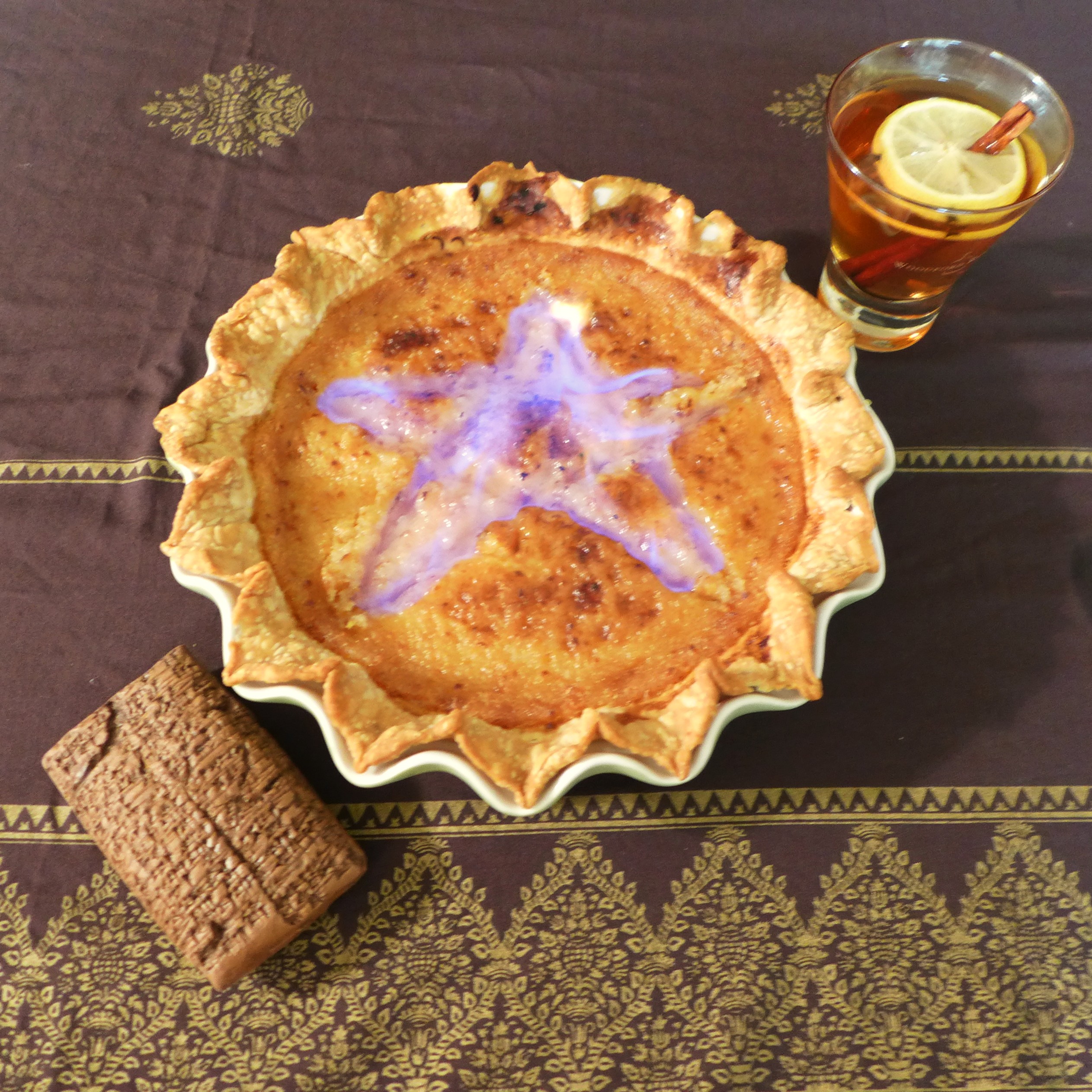 Listen up, idjits! Hunters don’t live a long life, so if I’m gonna waste a few of my precious hours mine making a pie, it damn well better be one I can set on fire. One of you boys make me a Hot Toddy while I show you how this is done.

First off, get yourself a 9 inch wide pie pan. Leave the fancy deep dish shit in the cupboard. You want a 1 ½ inch pie that’s as shallow as Gabriel seducing a Hershey’s heiress.

Now that you’ve got your pie pan, one of you make me a real Hot Toddy while the other starts juicing some damn lemons. Roll it back and forth until it’s as broken inside as your daddy, then squeeze and squeeze until you’ve wrung every bit of juice from it’s sorry body. Keep this up until you’ve got half a cup of lemon juice.

Save the husks, boys. I’m gonna mix ‘em with a couple cups of ice and shove the whole lot down my garbage disposal to clean it out.

Dump the bruised cinnamon sticks, cloves, and bourbon into a microwave safe mug and drown them in the fresh lemon juice.

Now, my microwave can be flaky, so nuke it for 30 seconds, give it a good stir, and check it with your finger. Yes, your finger. What are you afraid of? It’s lemon juice, not demon blood. Keep putting it back in for 30 seconds at a time until it’s damn hot, but not boiling.

Put a plate on top of the mug and leave it the hell alone for the next 10 minutes. You want all that spice flavor to infuse into the juice. No, you can’t just use ground spices, you imbeciles. They’ll turn the pie a funky mud color. You can do it right or you can fuck it up. Your choice.

While the lemon juice sucks flavor out of the spices harder than a Vetela on a first date, you go melt the butter. Yes, use the microwave. This ain’t the Food Network. Once that butter is a liquid, dump it in a bowl and toss in the eggs, sugar, and honey.

Give it a good mix, then add the flour and salt. You’ve got a rhythm going, so keep mixing until it’s all smooth.

If that took you 10 minutes, go ahead and strain all the spices out of your lemon juice mix. If you’re too quick for that, go make me another Hot Toddy, then come back and strain the juice. Save the spices. I’ll use ‘em in a drink.

Pour the spice infused lemon juice into your bowl of pie filling. While you’re at it, dump in the lemon rind and candied ginger, then give it all one last hearty stir.

I like to use my granny’s favorite pie crust for this recipe – one she bought from the store. If you boys are feeling all fancy, you can make a crust from scratch, but I ain’t trying to seduce a trickster. Just unroll one of the damn refrigerated crusts on the bottom shelf of my fridge and spread it out in the pie pan. Yes, I buy the four packs. I may be single, but I ain’t dead. You boys could learn a lesson here.

Pour the whole mess into your pie crust. Smooth out the top with the back of a spoon and bake the whole shebang at 375F for 45-50 minutes, or until a nice, crispy, caramelized crust forms on top.

As soon as you take it out of the oven, grab a butter knife and cut a pentagram right into the pie. Yes, you’ll break the top crust. That’s the point. Because now is when this get interesting.

Let that pie cool all the way down. If it’s too hot, this won’t work. Right before you serve it, pour 3-4 tbsp of 30 year old Craig (or any 100+ proof Bourbon) into the pentagram lines. Be gentle, boys. If you slosh it around, the whole thing will be a firey mess. You want to just barely fill the pentagram.

Then you set it on fire.

You heard me. Flick your Bic, or drop a match, or whatever you need to do to make the alcohol flame on like a third rate superhero. It’ll impress your friends, and if you say the right words, maybe keep some demons away. I used to make this for Rufus on his birthday. Took the damn fool a good minute of blowing to put out the fire.

Serve it with some Bourbon whipped cream and a fresh Hot Toddy, because life is short and booze is good.

Substitute agave syrup for the honey and either make sure your purchased pie crust is vegan or use your own favorite vegan pie crust recipe.

This ain’t rocket science. Just pour everything into a bowl and attack it with a hand mixer until the liquid transforms into peaky mountains of cream. Try not to eat it all at once.

We called this Kentucky Cough Syrup when I was a kid. It’ll make you happy and drowsy, and damn if it ain’t the best thing for a sore throat. Easy, too.

Just pour the boiling water over the honey and use the cinnamon stick to give it a quick stir. Plunk everything else in your mug and keep stirring until the honey completely melts. Once it does, put a saucer or small plate on top to keep it toasty warm while the spices steep.

Five minutes later you can uncover the Hot Toddy, set aside the cinnamon stick for later, and sip your way to a calm and quiet night. 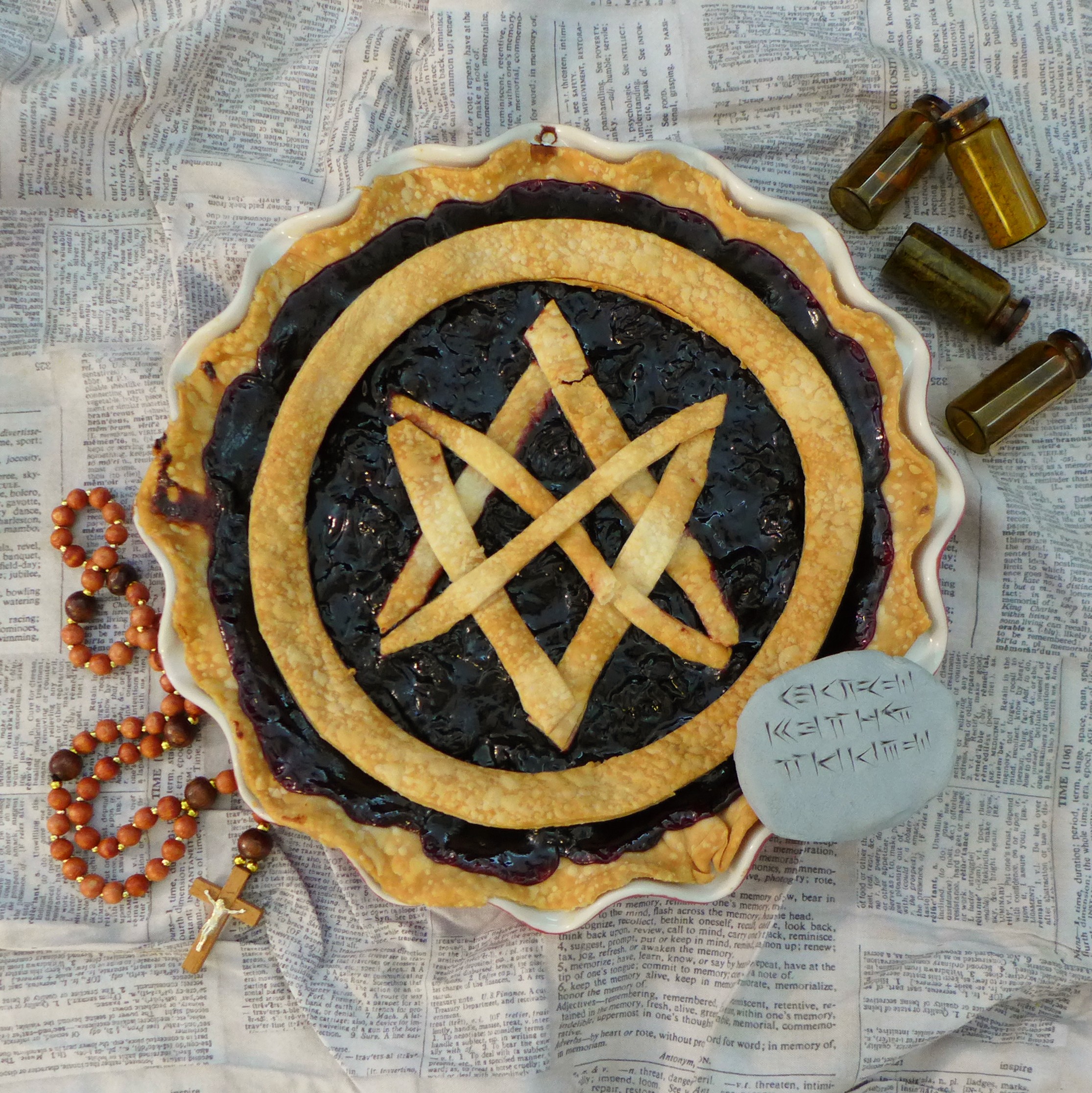 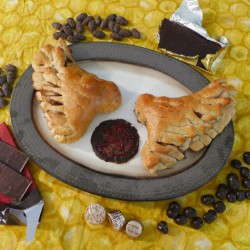 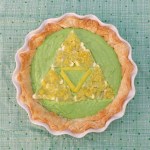 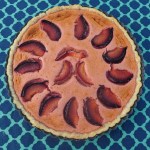 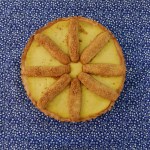