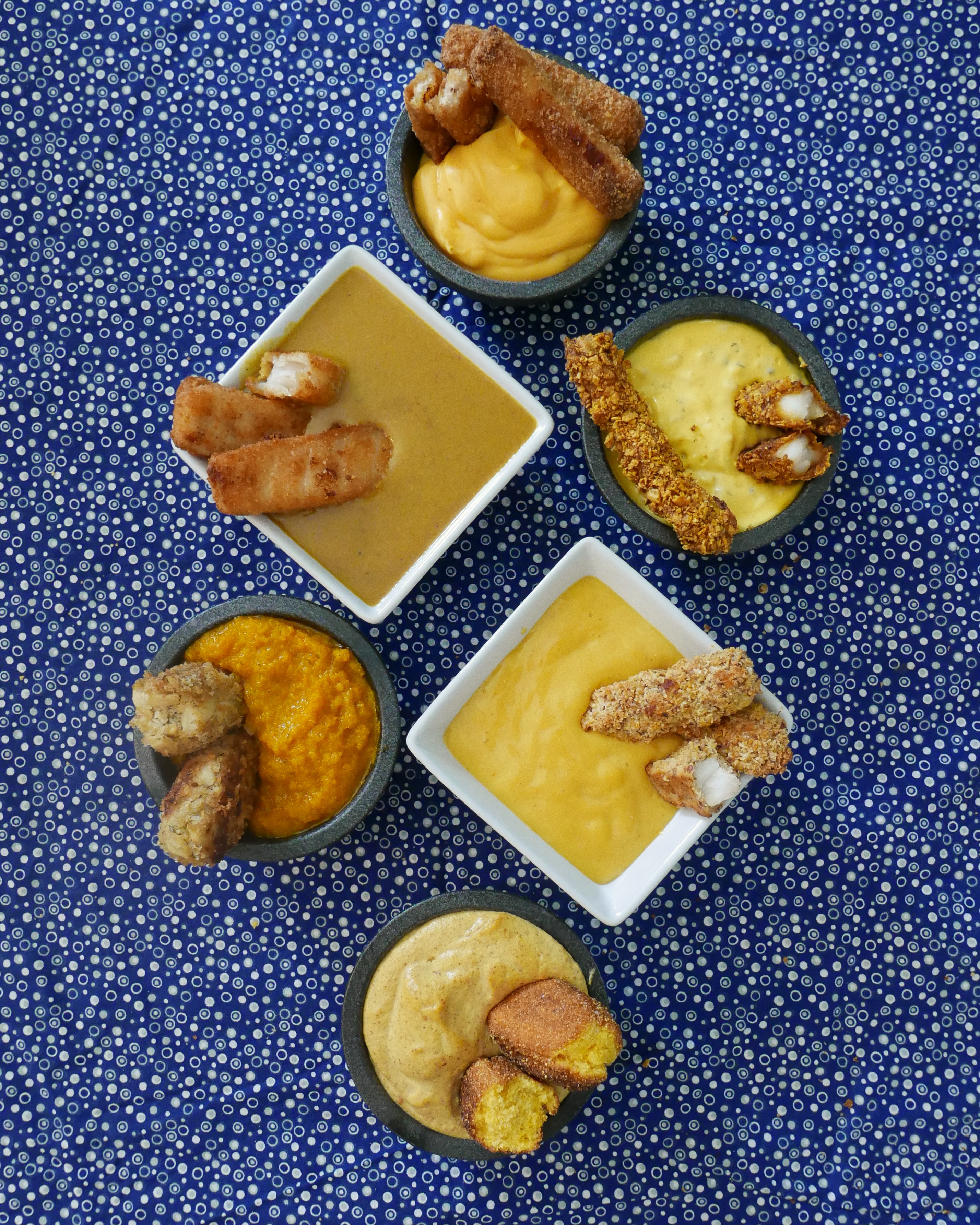 Good news, everybody! I’ve wrapped up primary photography on Dining With the Doctor: Regenerated! I know I promised you 120 recipes, but in the last stages of work, it ballooned up to 180. Yes, you read that right. ONE HUNDRED AND EIGHTY WHOVIAN RECIPES.

What does that mean for you?

We’re starting the book by paying respect to Paul McGann’s 8th Doctor for keeping the fandom alive during the dark years when Doctor Who wasn’t on the air with his beautifully narrated Big Finish audio dramas. (If you’ve never checked them out, these deserve to be at the very top of your next road trip podcast list!) Then, you get one recipe for every episode of series 1-8 (116 episodes!) including a little detour into some of the more festive official 50th anniversary webisodes (c’mon, you can’t leave out The 5ish Doctors!).

Since you can’t get four nerds together without having five things wrong with their digestive systems, the Fish Fingers and Custard chapter exploded into 30 recipes. (I kept asking my friends if I was crazy. They said, “Yes. Yes you are. And don’t you dare stop.”)

You’re getting sweet and savory versions of both fish fingers and custard for folks who can eat anything, gluten free/celiac, paleo, vegan, and vegetarian diets (plus kosher-dairy, kosher-parve, and halal represented in the vegetarian and vegan recipes.) And, since darn near every Doctor Who watch party ends with the host wondering what to do with a tray of leftover fish sticks, I even have some recipes for leftovers.

Can you tell I’m excited?

Since Capaldi’s Doctor once is vworp-vworping back onto our screens September 19th, all this week I’m posting recipes for your upcoming watch parties – including both Kitchen Overlord web exclusives and recipes from Dining With the Doctor: Regenerated.

There’ll also be a pre-order option soon for those of you who found out about the Kickstarter after it ended, so keep checking back for both new recipes and news about the book!

...  isn’t your kid’s Halloween cookbook. The 69 gory recipes in Dead Delicious all look like human body parts. It's my love ...

tagged with Dining With The Doctor, Doctor Who, Update