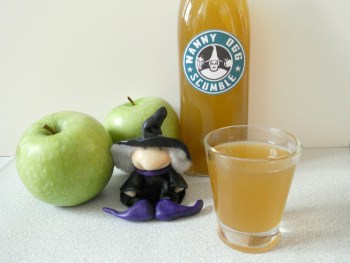 Summer time is here. As a geek, that means copious consumption of two things – books and alcohol. Our own Silvia Sellerio went on a quest to efficiently combine the two by recreating Nanny Ogg’s Scumble from Terry Pratchett’s epic Discworld series. While I can’t vouch that it’ll dissolve a nail, I can say it’s deceptively strong and does indeed