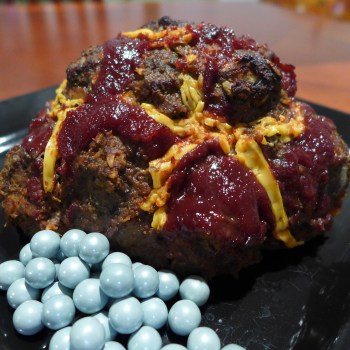 Yesterday we taunted you with a Vulcan Vegetarian dish suspiciously propped against what looked like a Horta. Today, we reveal that our labs have deconstructed the silicon based lifeform of Janus VI and reconstructed it in a delicious, organic form you can serve your entire family. Some people protested that our techniques skirt Federation Regulations against eating sentient creatures. Luckily,

END_OF_DOCUMENT_TOKEN_TO_BE_REPLACED 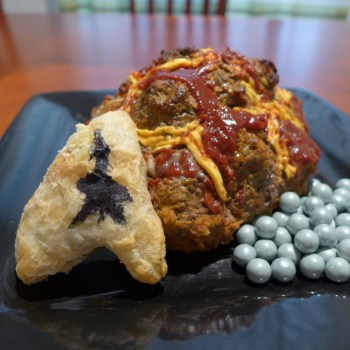 Since our logical Vulcan friends are well known as both vegetarians and adventurous eaters, I made this Vulcan Vegan Keema in their honor. Then, I ruined the vegan-ness it by putting it in puff pastry, because humans are horribly inconsistent. If you want to keep this Star Trek homage entirely vegan, VeganBaking.Net has a great recipe for a totally vegan