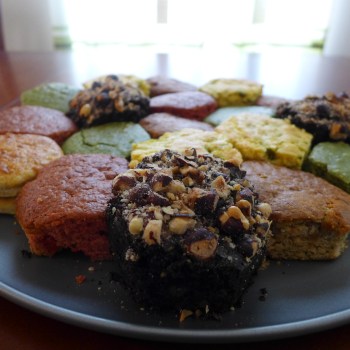 You’ve seen the banana bread fields. The bread froze and thawed beautifully. Now, my fellow geeks, you need the rest of the Catan map. I’ve had a crazy busy weekend. Making four kinds of original bread and assembling them all into an edible, playable Settlers of Catan map somehow absorbed the time that would’ve gone into posting recipes. This is

END_OF_DOCUMENT_TOKEN_TO_BE_REPLACED 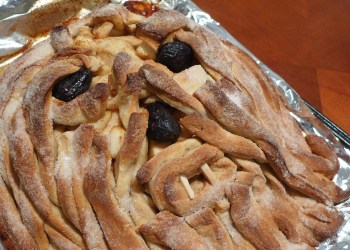 In a galaxy far, far away, there’s nothing disturbing about ritually eating someone’s face. Honest. Keep telling yourself that as you tug off strands of tasty Wookie flesh. You’re not channeling your inner zombie. Heck, you’re not even the same species, so you can’t even call these horrors cannibalism. Bread: 1 1/2 c water 1 1/2 tbsp active dry or

END_OF_DOCUMENT_TOKEN_TO_BE_REPLACED 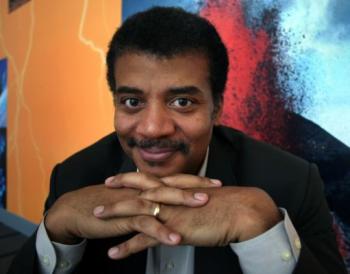 By Erin Parr Welcome to the third edition of PhenomeNOMS, a look at famous geeks and the food that has either inspired them, or is inspired by them.  This week’s edition features one of the sexiest astrophysicists of all time, Neil deGrasse Tyson! Neil deGrasse Tyson, possibly most famous for demoting Pluto’s planetary status, is an incredibly popular and influential

END_OF_DOCUMENT_TOKEN_TO_BE_REPLACED

PhenomeNOMS: Bill Nye by Erin Parr Welcome to the second edition of PhenomeNOMS, a look at famous geeks and the food that has either inspired them, or is inspired by them.  This week’s edition features one of my all-time favorite childhood personalities and scientists: Bill Nye! In 1993, former comedian and aeronautics consultant Bill Nye started a show called Bill

END_OF_DOCUMENT_TOKEN_TO_BE_REPLACED 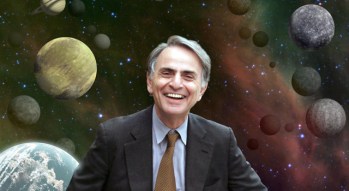 by Erin Parr Welcome to the first edition of PhenomeNOMS, a look at famous geeks and the food that has either inspired them, or is inspired by them. Carl Sagan, born in 1934, was a brilliant astrophysicist and cosmologist, most widely known for his public television series called Cosmos,  the highest-rated television series at its time. Cosmos covered a range

END_OF_DOCUMENT_TOKEN_TO_BE_REPLACED 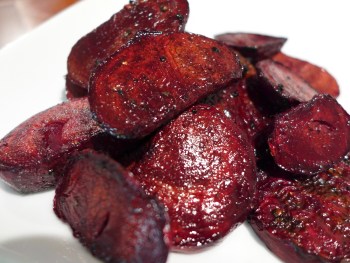 Just looking at that makes my mouth water. I’m overcome by the gloriously red flesh, the hints of muscular texture, and the overwhelming feeling that my neighbors might taste better with a nice citrus-ginger glaze. Wait. No. I mustn’t think that way. These feelings aren’t real. I’m a person, not a monster. I can’t be craving human flesh. Oh, wait.

END_OF_DOCUMENT_TOKEN_TO_BE_REPLACED 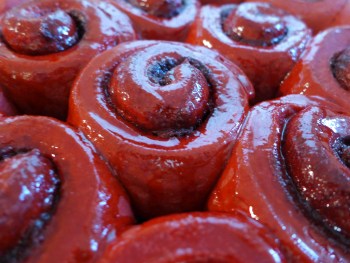 With The Walking Dead coming back in just a few weeks, I couldn’t stop thinking about bloody red, fleshy foods for a dinner party. I’m more than a little in love with the amazing things you can do with dark red beets, but I also realize a lot of people have never eaten beets and have no interest in trying